Michael Graefe was born in 1959 in Hamburg, Germany.
In 1976 he heard a Leo Kottke record for the first time.
This initiated the impulse to go and buy a guitar.
After a single boring classic guitar lesson he decided to learn to play autodidactically.
Five years later he had his first gig playing some of the easier Kottke tunes and some other folk picking stuff.
Other guitarists who became important to his style are Harry Sacsioni from the Netherlands, Werner Lämmerhirt, the most famous German folk picker in the eighties and the American David Qualey who plays own compositions on classic guitar.
In 1996 Michael Graefe learned the DADGAD tuning from an Ian Melrose CD which has given his style a new direction.
Another passion of Michael Graefe's is building his own guitars - which he has been doing since 1981.
In 2001 he founded his own record label in order to release his first CD with a collection of his own compositions.
All his songs tell little stories of everyday life - without words.
Just listen! 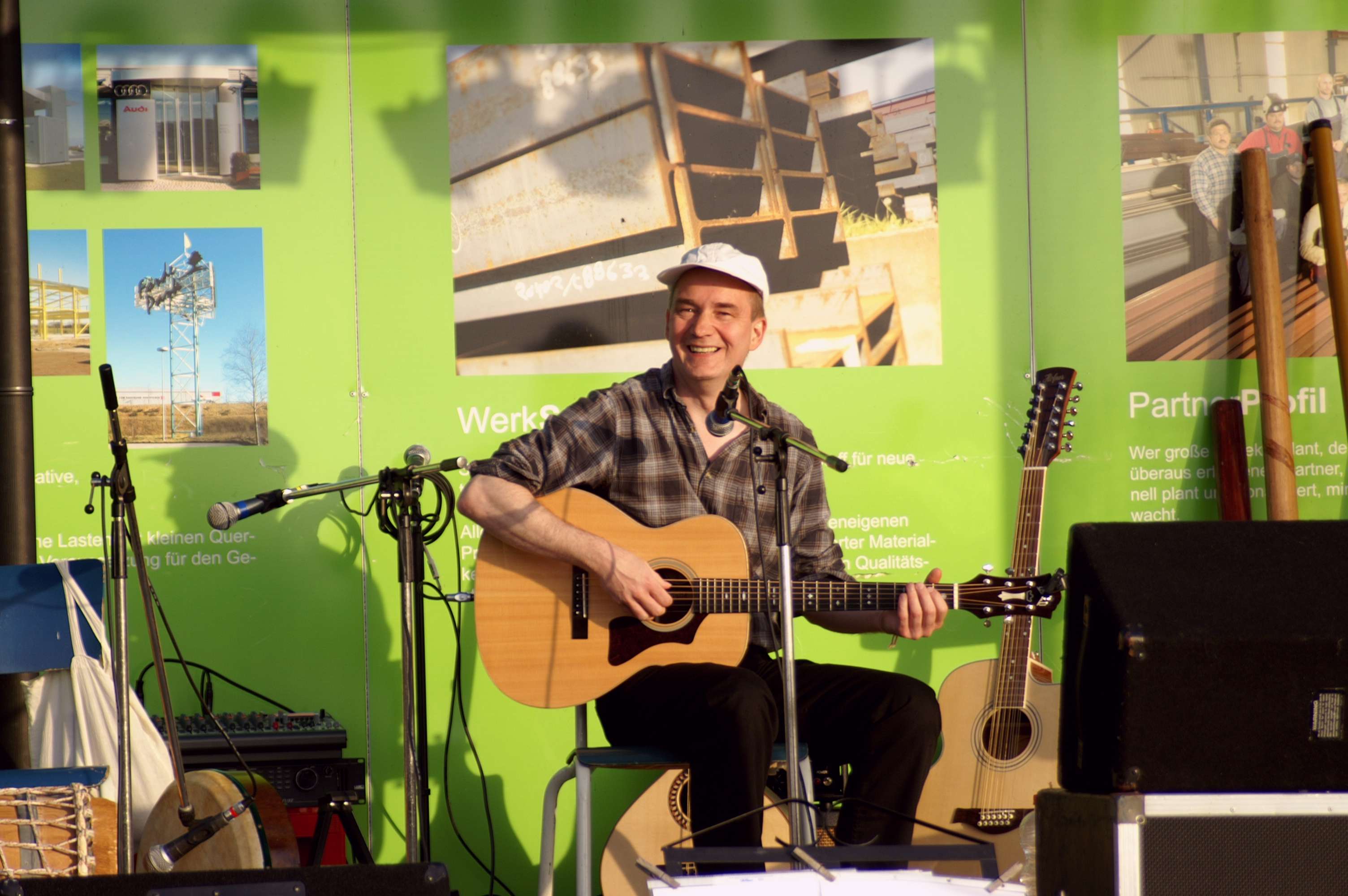 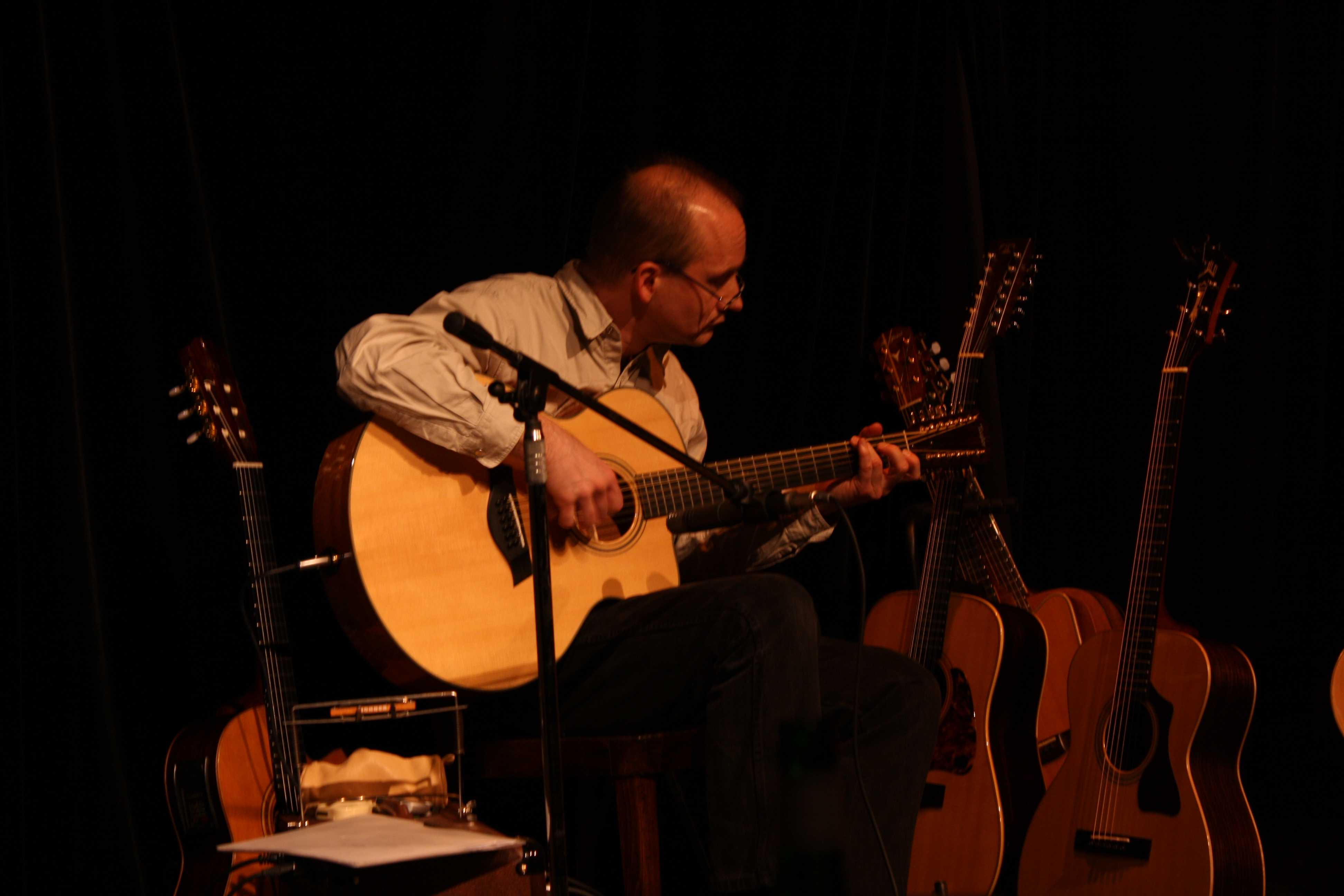 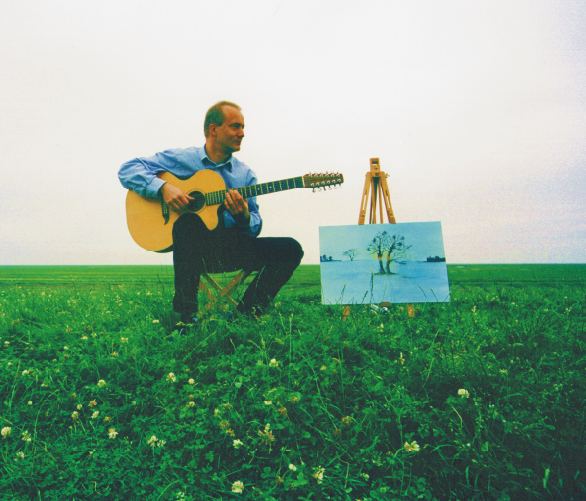 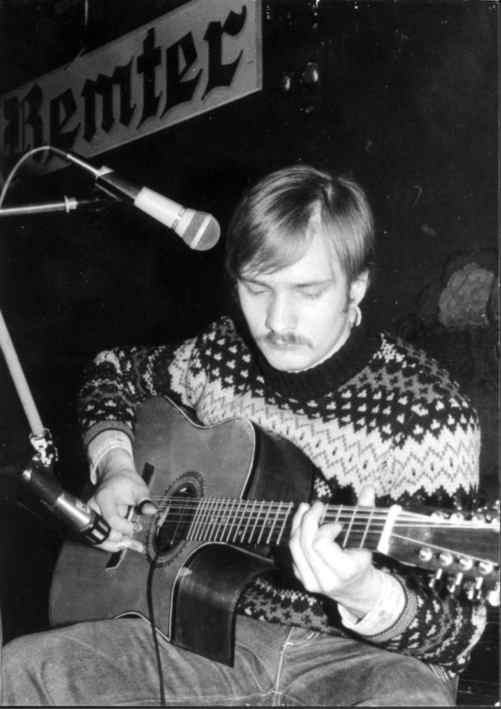